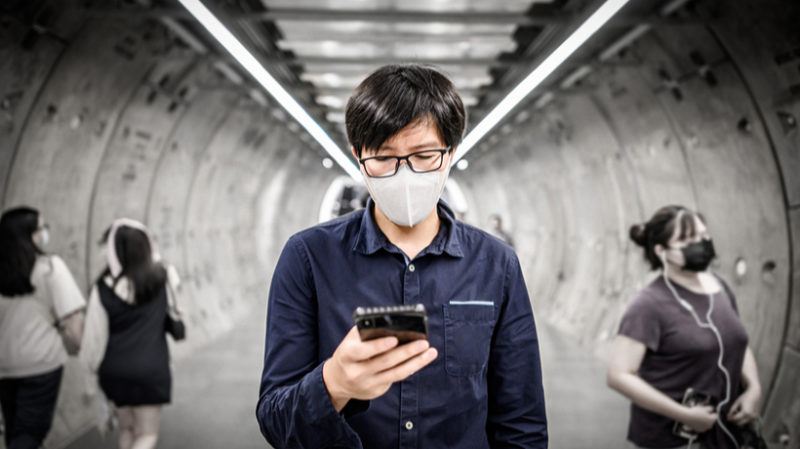 A New Technological Era Has Arrived

There was a time when distance learning was highly rejected because it was discredited and nobody believed that it was possible to acquire real knowledge by studying without the physical presence of the teacher. Of course, it was “the beginning,” and we all know that every beginning is difficult for any enterprise that one wants to carry on. Nevertheless, in an unstoppable and irresistible way, technological progress has been arriving and slowly imposing itself as a basic need!

Over the years in advanced countries, like the United States, distance learning has gained wonderful color (in a poetic manner of speaking), but in Brazil, my country of origin, the resistance lasted a little longer! Noting that this way of teaching gained a highly relevant space and noting the need for more students and teachers for distance learning, I wrote my first article and published it. I spoke at length about my experiences with students in the classroom, introducing them to my foreign friends for a direct experience!

I remembered, however, that in developing countries the need for distance learning was great, and then I published another article talking about it! I made suggestions in relation to the countries already developed and the countries still developing and that the former help the others.

Nevertheless, it was not the end, it was the beginning of a new era! Distance learning, which had been progressing in developed countries and limping in countries still in development, gained fantastic notoriety because now the most used means for practically everything was the use of advanced technologies such as computers, tablets, and cell phones—everyone started to communicate at a distance.

The elderly, then belonging to the risk group, started to talk to their relatives through computers or cell phones. Traders, who worked in person, started selling their products using computers and tablets too. And above all, teachers started to teach distance classes. The classrooms became empty while the students at home learned the lesson of the day.

Nothing stopped! Quite the contrary, everything went on but in a different way (a way in which a few decades ago was rejected), everything became “at a distance.”

With or without preparation, everyone who wanted to communicate would now have it in front of them—technology! And the computer had to be used, and the tablet as well as the cell phone! In order to connect all these people, the use of the internet has become essential. So, there was a moment when everyone “woke up”; the world was connected with each other, and even in developing countries, the whole community spoke to each other through either a computer, tablet or, cell phone.

And the reason for this was the coronavirus, as we have already said. Of course, it is highly regrettable what the coronavirus brought with it: death. The death of people is irreparable! But, considering the matter from an extreme point of view, the point of view of distance communication, the way in which the whole world came together, all people being able to speak to all people (e.g., traders who have not lost business, relatives who were totally isolated were able to talk to each other, and above all students who did not miss classes), what a fantastic moment in the history of communications and advanced technologies!

What was so difficult suddenly became something totally feasible!

Distance Learning And Its Excellence

I think that from now on there will be no more resistance to the implementation of distance schools anywhere. The reality is different. There is no doubt that distance learning is excellent and productive!